AFL Laws of the Game 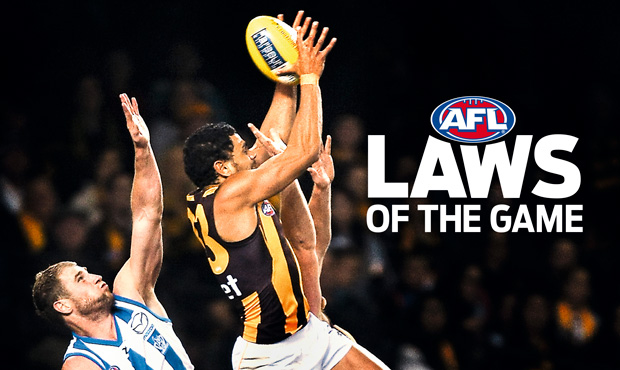 This publication (courtesy of the AFL) contains the Laws of Australian Football as administered and controlled by the AFL. These Laws apply to bodies affiliated to the AFL and to bodies affiliated to AFL Affiliates. Controlling bodies may make appropriate modifications consistent with the spirit of these laws for under-age competitions. Australian Football is a game played between two teams competing in accordance with these Laws.

There are no upcoming events at this time.