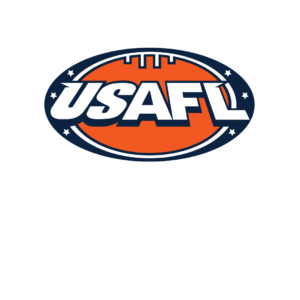 The Laws of Australian Football allow for the game to be played in a safe and fun environment. They also ensure that players that make their primary focus the ball will always be protected. Season 2009 produced an outstanding standard of football at the AFL level, confirming that the game is in great shape. New law interpretations has seen the number of stoppages being reduced in recent seasons resulting in a more continuous and free flowing style of football. The traditional aspects of our game including high marking, clever ruck play, fierce tackling and players making the football their primary focus has added to spectator appeal. In a contact sport where strong contests are a key feature of our game, the rule and interpretation changes of late have also helped to provide a safer environment for all participants. The game of Australian Football continues to evolve as teams push themselves to the limit to achieve the ultimate dream; a premiership. In keeping with the ever changing nature of the game the following DVD (courtesy of the AFL) outlines some of the latest rule interpretations: